How and why do we use IoT devices in our projects? 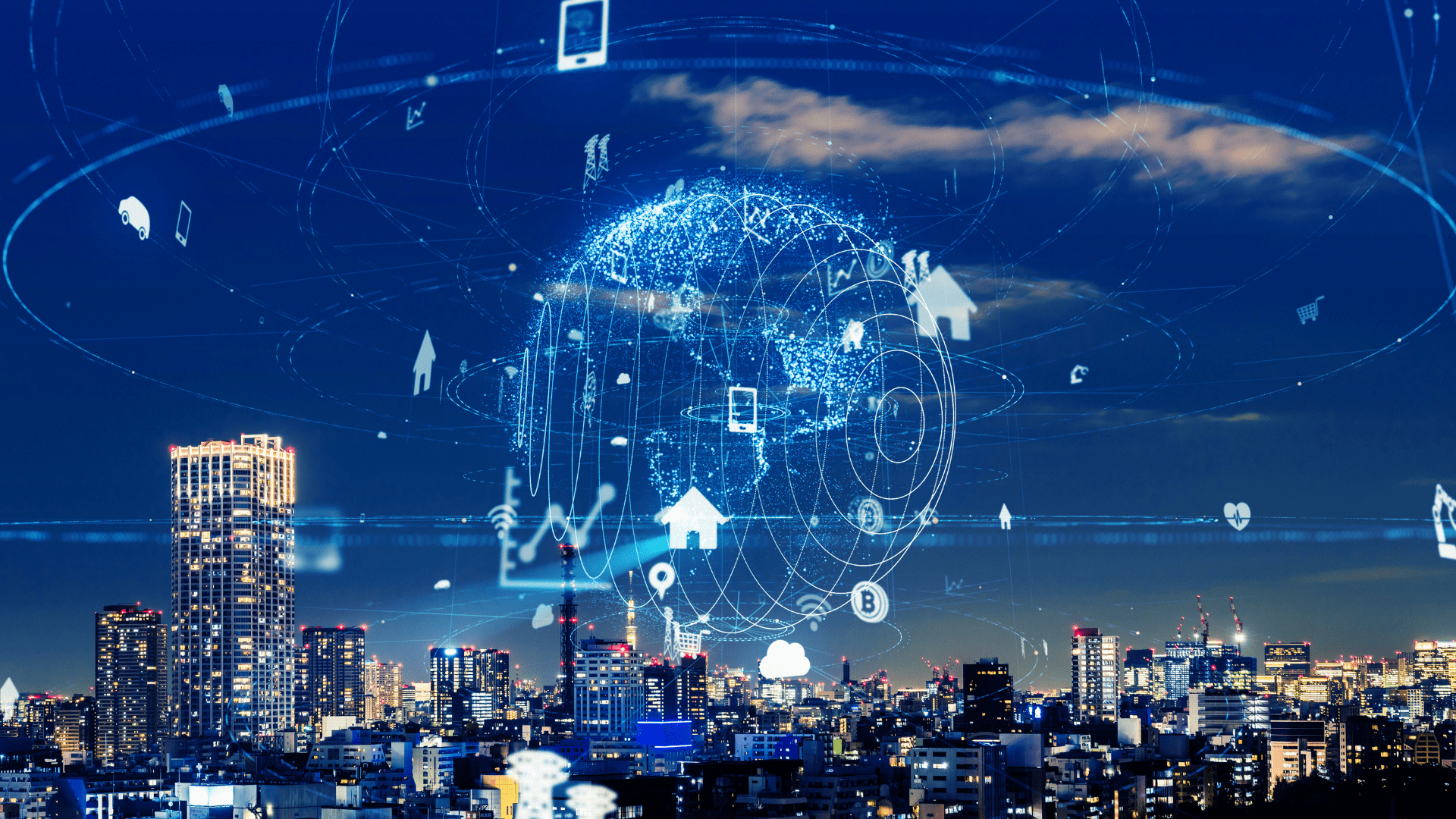 When developing web applications on a large scale, we use IoT, or Internet of Things, devices. This is necessary so that the software we develop is compatible with all the needs of clients and contributes to their business goals. With the following article, you will learn which devices are most useful and what they offer when it comes to web applications.

What are IoT devices used for?

We use hardware that works with the Internet of Things in every one of our IoT projects. Why? Because through them we develop applications that enable:

Thanks to IoT equipment, the flow of even large amounts of data runs smoothly – the Internet and interfaces or protocols like API or MQTT are usually used for this, but a mobile network is also useful, which is used, for example, to change the parameters of the devices.

Any information that is processed within web applications is stored in IoT hardware, from which it can be quickly retrieved. They can also be stored in databases, such as MongoDB or DynamoDB, which allow quick access to data. This greatly facilitates the management of business processes among our customers.

Below we will present some of the Internet of Things hardware on which some of the web applications developed by CosmicWeb are based.

Such equipment allows video and audio to be recorded while moving, for example – it can not only be placed on a desk or the cockpit of a car, but can also be hung on clothing. The device is useful, for example, for members of security companies, because:

The memory card slot allows you to record long videos. In turn, the SIM card makes the camera widely applicable. With its help, it is possible to quickly transfer data to systems, stream live, as well as play back archived recordings. Programmable buttons allow you to transmit additional data, such as an alarm to an application. The docking station, equipped with a microUSB input, allows charging the equipment without plugging in a cable.

The device has a number of advantages that make it useful for many of our customers, especially those in the logistics industry with a fleet of transport vehicles, as well as companies using warehouses. The advantages include:

The FMC125 can be used not only for data acquisition, but also for monitoring various equipment or processes. With its help, we can, for example, check the temperature level in a car transporting food (the 1-Wire interface is responsible for this) or the circulation of goods in a warehouse (RFID tags).

The FMC125 communications terminal allows you to quickly acquire data and then transmit it via LTE or GPS networks to other devices, systems or platforms. In one of the applications we have developed, we paired such a transmitter with a DualCam camera, which allows recording and saving video and audio. It is convenient during use because the device:

The FMC125 terminal and the DualCam camera are equipment that make the implementation of processes, such as transportation, at our customers effective and efficient. Both devices have compact dimensions, so we can easily carry them, and they take up little space on the cockpit of the car.

The equipment allows the acquisition and transmission of location data. Our customers appreciated it for having:

Teltonika GH5200 has a 1050 mAh battery. As a result, the equipment does not need to be charged often.

It is a GPS locator with a SIM card that allows you to monitor vehicles, trailers, containers or crates of goods. Tracking is done in real time.
The device is distinguished by:

With the TAT100 as part of the applications we build for our clients, it is possible to obtain information on the location and movement of vehicles transporting various goods, stops and stops, as well as unauthorized attempts to enter vehicles. The equipment can be programmed to send alerts.

The functional applications we develop at CosmicWeb are based on various IoT devices. They are designed for the rapid acquisition and exchange of data, including telemetry. They are used, for example, to monitor vehicles, thereby improving transportation processes.