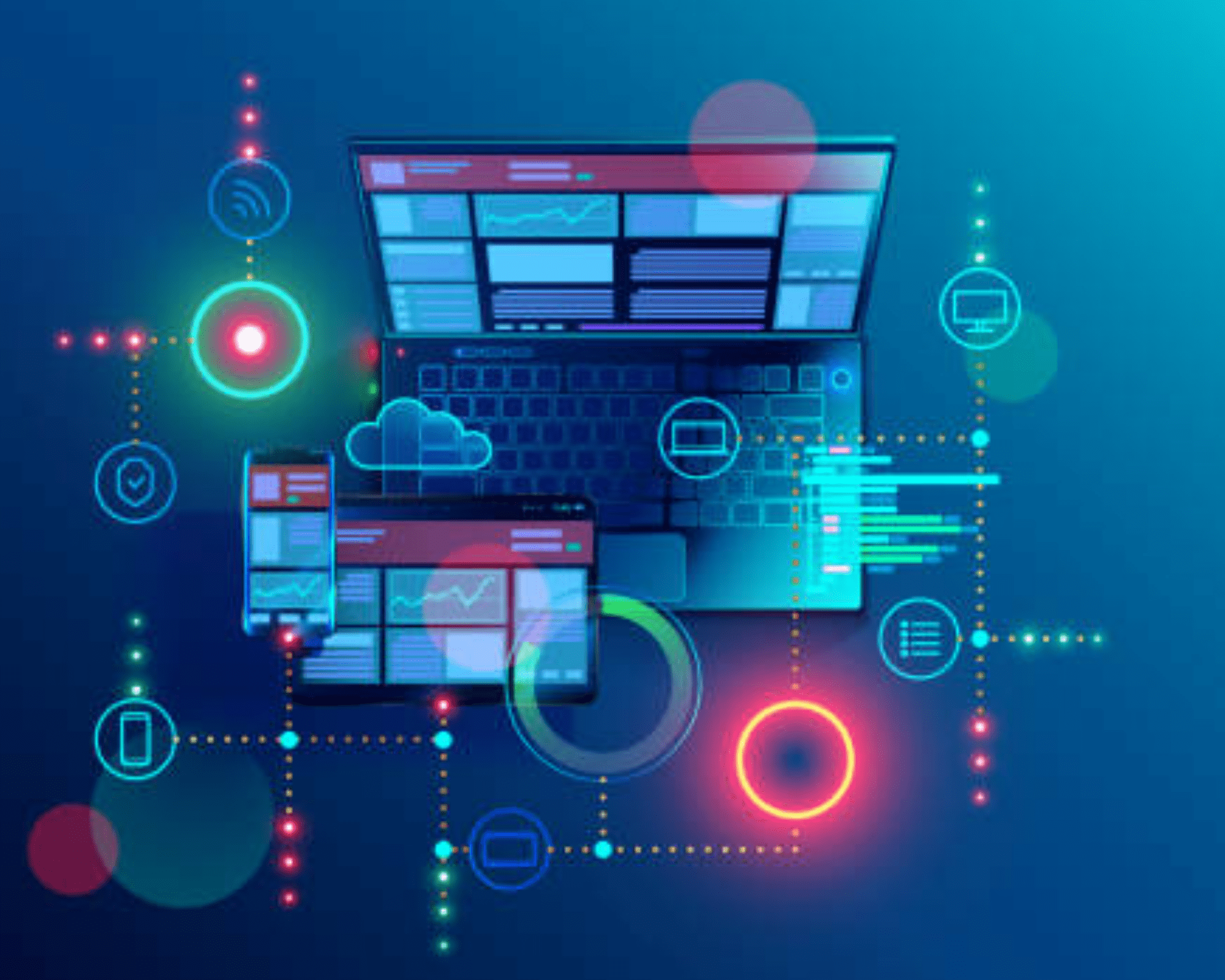 Do you know how important stage of building a web application is testing it? It is what will give you a product that is efficient, scalable and responsive and in line with your needs. In this article, we will explain how web applications are tested and what methods are used to do it.

Why are applications tested?

Web application testing is used to:

It is crucial to check whether the requirements related to UX are met, i.e. the total experience of the user during contact with the application, and whether it it is based on UI principles, which concern interface design, graphics and animations user-friendly.

Such goals can be achieved only if the tester collects sufficient data about the web application. This includes technical specification of modules, graphic design, external links or additional requirements of the Client.

The entire testing process consists of many steps. It runs from the beginning of application development to its production implementation. It is performed continuously in order to quickly remove errors and implement improvements.

When implementing particular functionalities, programmers perform manual tests.
They consist in checking the correctness of the code manually. In addition, unit tests are performed. What do they consist in? They are used to verify correctness of single code elements, such as functions, methods or objects. They are code executing other code under controlled conditions. They run automatically toverify that parts of the application work as expected.

Manual and unit tests implemented by developers have many limitations.
These include the fact that:

Despite some disadvantages, unit tests are needed – they are used not so much to eliminate bugs, because it is it is difficult, but rather to reduce the risk of regression, i.e. breaking the previously working working code.

In addition to unit testing, developers also use testing:

Checking the application by the tester

After the application is built and unit tests are performed, it is handed over to a professional tester. The professional tester performs manual tests, during which all the important functions of the product are checked. Test scenarios are prepared and reports are generated, but this is done manually, i.e. without special software.

Manual testing of web applications has many advantages. It allows you to:

However, manual testing has several disadvantages. The most important concerns human errors, which human errors which often occur, negatively influencing the quality of testing. Moreover, such tests cannot be automatically saved in order to be later replayed or it can be done, for example, with MTM, Microsoft Test Manager, but it requires additional work on the part of the tester.

Therefore, automated tests are also carried out. They are based on special scripts and software, such as Sahi, which is useful in case of in case of web applications. They are based on scenarios that compare the obtained results with the expected results. Automated testing allows you to take into account many factors and get accurate data quickly. It is a monitored process monitored, therefore enabling subsequent analysis.

Testing the front-end, or the application interface, is of great importance. It is more complex process It is more complex process in comparison to back-end verification, because it includes checking The process is more complex in comparison to the back-end verification, because it checks if every single, independent part of the code works correctly and if it is consistent with the user needs. In this respect, UX is taken into account, which, due to the varying requirements of the audience, often causes difficulties.

Testing of web applications can be based on many tools. Test runners such as Mocha, Karma or Jasmine are popular, as well as the Selenium framework, which is separated from the application and allows to verify the frontend, including the Javascript code, using a browser. Programmers also often use Behat, which allows to implement the BDD (behavior-driven development) approach. In its framework, it is crucial to learn the diverse expectations of users in different contexts and then fulfill them within the application. Behat tests have their own meta-language, i.e. Gherkin, and are used at each stage of product development. They are based on keywords, that express the needs of the audience.

Tests are an integral part of building an application. They allow to check the correct code, thanks to which the final product is efficient and all its all its elements. It is important to diversify tests, so that they were performed not not only by programmers, but also by professional testers.